A small sample of some previous software projects. 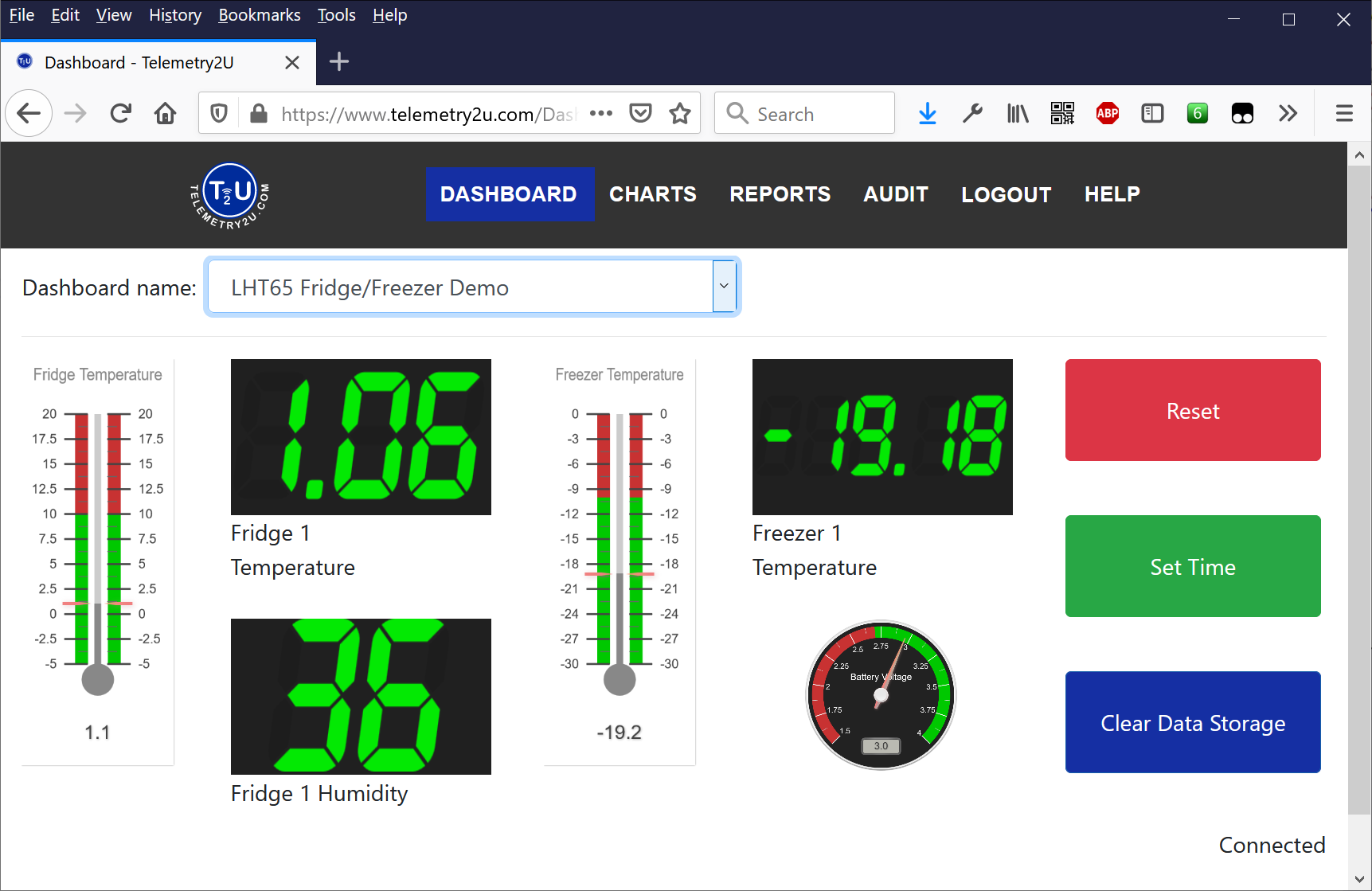 Monitoring system using a LoRa Internet of Things gateway to collect data with the presentation layer written using ASP.NET 5 and C# for cross-platform server deployment. Features a highly configurable dashboard and can send alerts via voice call, SMS or e-mail when an event occurs such as a temperature sensor going out of range. 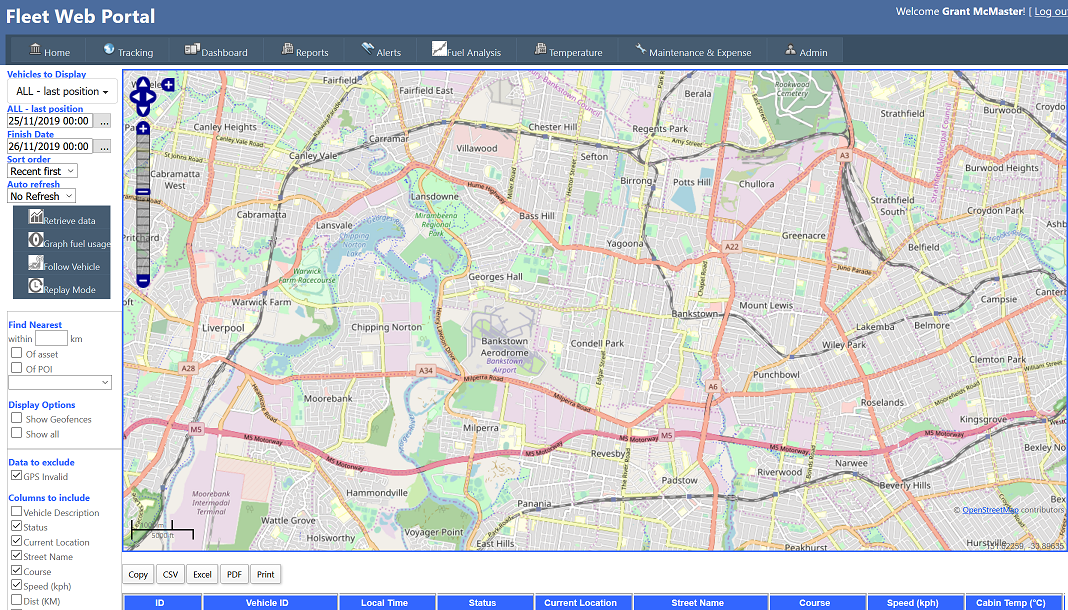 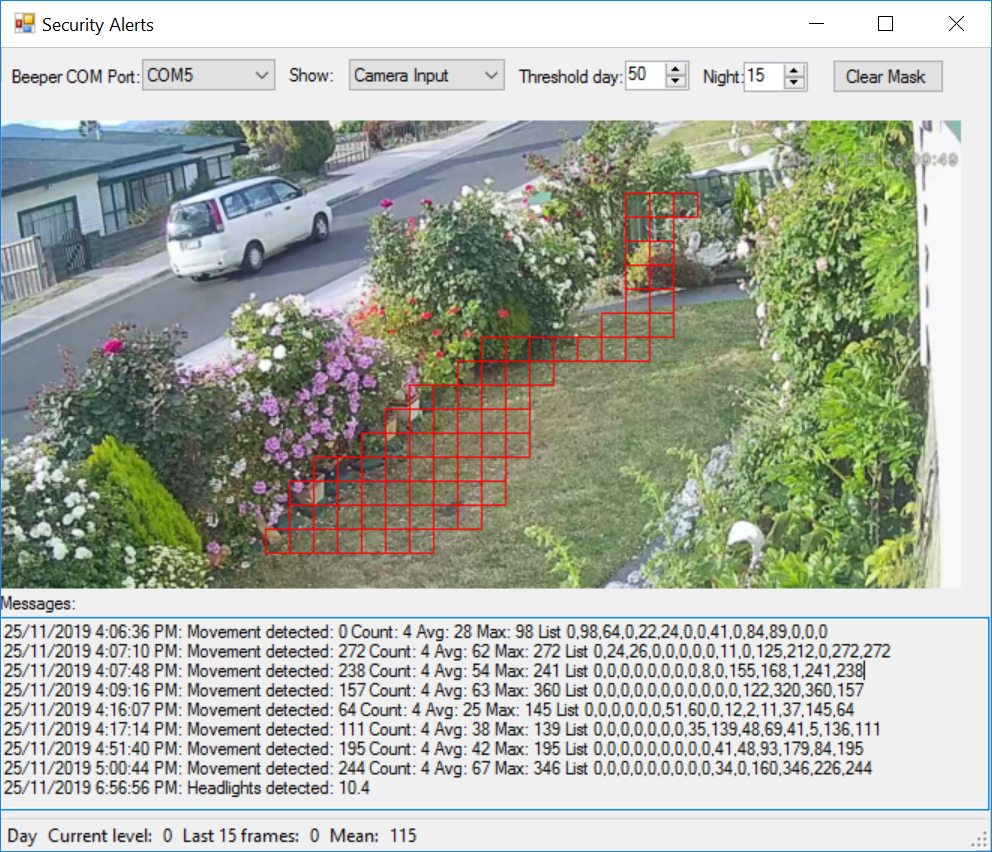 Movement detection system written using OpenCV and C# written for a client that needed to monitor an outdoor area 24/7 and trigger an SMS and audible alert when the area was breached. It required custom filtering and rules to cover events such as headlight glare because the system needed to operate with the camera facing a public street, a feature not offered by off-the-shelf movement detection systems. 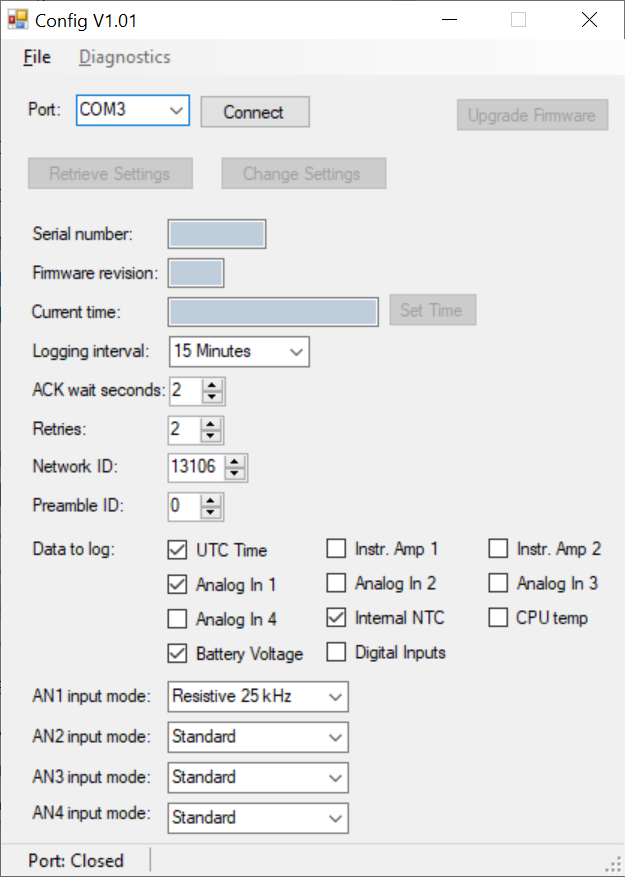 This 900 MHz Zigbee wireless sensor has a range of up to 10 kilometers and while mainly designed for monitoring the temperature of industrial refrigeration units can be used as a general datalogger system. A lightweight server records data in an SQLite database and forwards via REST to a central SQL/Server database where data can be viewed either on a web page or via an Android app. The sensor's firmware performs strict sleep and power management to allow years of operation from a pair of standard AAA alkaline cells.

A brief summary of some other projects: